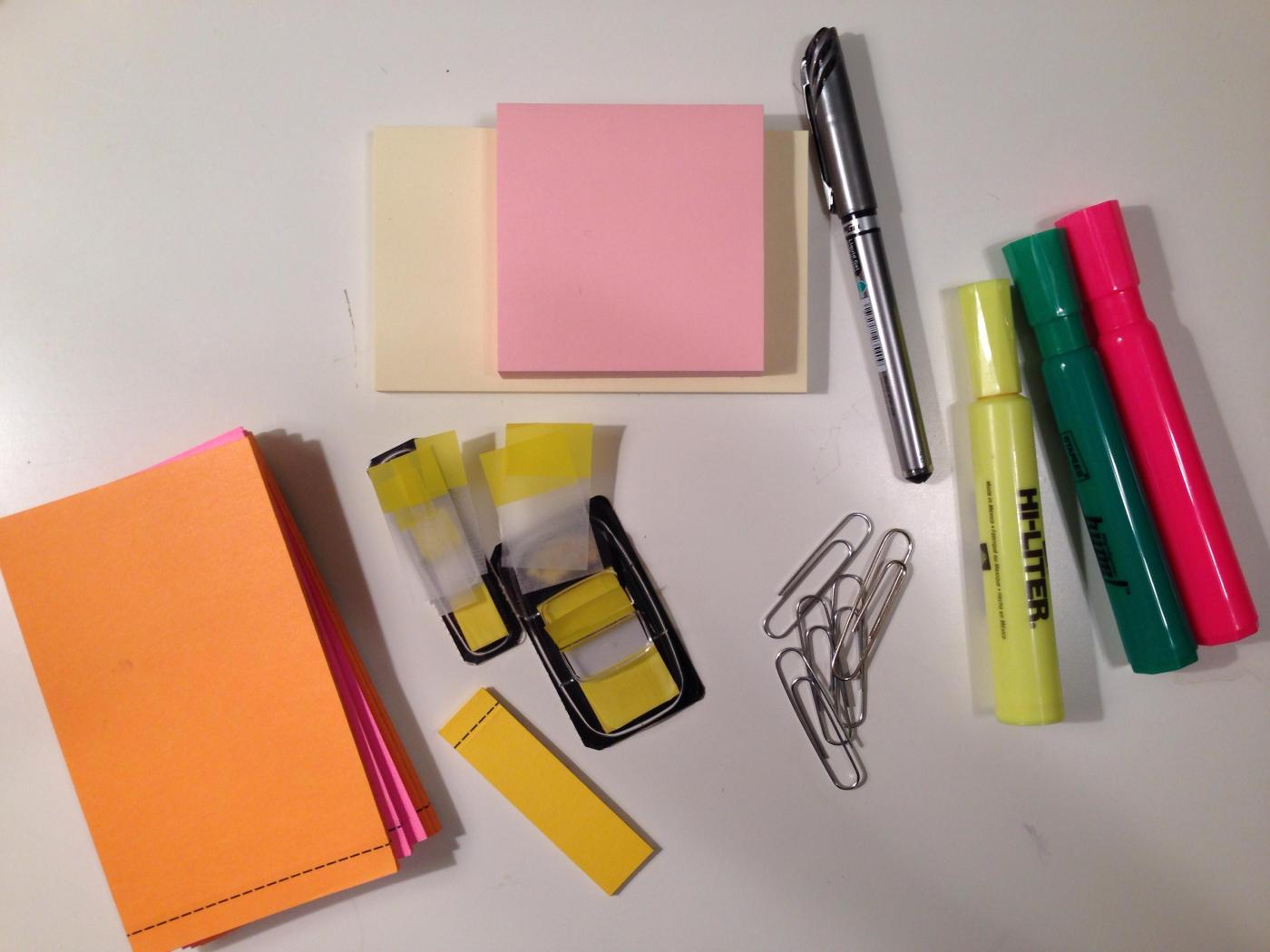 Last night, in my attempt to tuck away more words for NaNoWriMo, I found myself struggling. I don’t know if it was the pressure to write, or the fact I’ve been preoccupied with other things lately (i.e. Craving Beauty Online Tour, having a baby next month, getting house ready for aforementioned baby, etc.) Whatever the reason, I just couldn’t move my characters from Point A to Point B. They wanted to stay put, thank you very much, no matter how I pushed. I spent hours barely grinding out half of my usual hourly tally. It was frustrating to say the least.

Sometime during the night, however, the answer hit me. I was working off outline. To someone who is largely a “pantser” when it comes to writing, this was surprising at first. It also showed me how much I’ve changed as a writer in the last couple of years. Fact is, I have grown used to basing what I write from my outline. And now that I was past the midway point in my novel, I only had vague bullet points listed for the climax and ending. So instead of trying to write full-on scenes, I tried a different approach.

If you’ve heard me talk about writing “Moonlight” before, you already know I’ve been focusing a lot more on dialogue this go-around. In fact, I keep a separate notepad document where I write out the “screenplay” version of my novel. This has helped me to keep a clearer picture of what my characters are actually saying. It helped me to stop characters from saying something out of character and made me rely more on what they say to convey emotion, etc. I love it so much, I plan on using this method to write future novels.
Anywho, back to the point I was reaching for. I decided to outline the upcoming scenes rather than attempt to write them full-on. And to my surprise and glee, the characters came back to life and spoke. It helped me to roll forward with the story and revealed aspects of the story I hadn’t originally considered. I kept going with this method, writing full dialogue with minimal prose and back to a summary of events until I reached the end of my novel. By this time it was well past midnight and I sat back from my screen in a kind of daze and wonderment. How did that just happen?

Tonight I’m going to take the outline I wrote before and flesh it out. I’m excited to see what comes of it. It just goes to show, you can’t downplay the importance of your outline. You aren’t required to stick to it word for word. After all, you’re your own boss 😉 Your outline is another tool, like your screenplay, a way to help you move forward and excel in your writing. Best of luck to you fellow writers!

One thought on “On Writing”