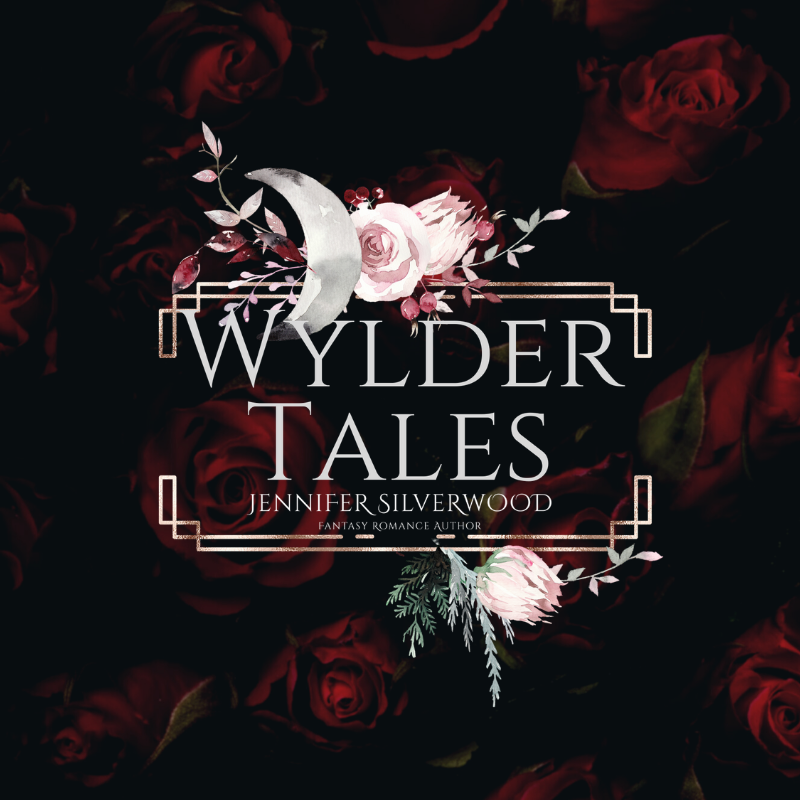 On a whim, just before the country decided to lose it’s collective sanity, I started revising the first in my Wylder Tales Series. While my main writerly focus continues to rest with Blackbriar Cove, I’m also at the point in my story where I can’t share teasers without major spoilers. So, for my amusement and our fun, I’m going to share my revisions-in-progress for Craving Beauty here instead. I hope y’all enjoy! No, really, I hope you really enjoy this because I’ve got awesome plans for continuing the Wylder Tales beyond the first trilogy 😉 Keep reading for magic, monsters and more.

Today’s episode was brought to you by repressed fantasy heroines everywhere.

The skies turned from a violet haze into a glassy gray sheen. Winter had been long and hard, and tiny snowflakes yet clung to the valley. The village of Whistleande was eerily silent, compared to streets that had filled with laughter and song before the war. Shopkeepers were wary of strangers and struggling to make ends meet. It was near one of these shops that her father and brother packed the rest of the supplies they’d need for the long journey through the Wylder Mountains.

The villagers whispered that Old Ced must have finally gone mad if the merchant was daring the forbidden road north. No one went north, not when all knew the Wylder Mountains were cursed. That his newly returned son, Ceddrych the younger had agreed to accompany him, had also puzzled the villagers. Few of the sons of Whistleande had returned from their king’s pointless war south. To those who returned, much was expected to help rebuild what was lost. Why brave such a hazardous journey after everything, unless the worst had happened and the family had fallen to ruin?

Vynasha had overheard the whispers and barely checked her sharp tongue on her errands to town. Her brother had confided the truth to her. What few assets had lingered in their coffers after Father’s family fell to ruin were depleted from the war. Old Ced had no choice, not if they were to survive another lean winter. Away they must go, and what better way to change their fortunes than traveling roads the family had once ruled over?

The rest of their sisters remained ignorant of the truth. The eldest, Tamyra was too busy raising her son at Grandmother Mayve’s tavern and hadn’t arrived yet to see the men off. The two middle sisters, Adriaa and Iona fought behind their father’s broad back over a string of amber beads.

“Iona, your complexion is too dark to be wearing amber.” Adriaa tossed her blonde braid over her shoulder. “They look far better on me anyway.”

Iona’s green eyes flashed. “Give them back, you vain witch! You just want them to impress Roshem. He loves me, not you.”

Vynasha cringed and tightened her grip on her skirts to contain her temper. It would only be worse for her later if she shouted or slapped her sisters. And oh, how she longed to damn the consequences and put an end to their selfish bickering. But Ceddrych had made her promise to behave, especially while they were gone. This was not the way Ceddrych would want her to act, not with him and father about to embark on their longest trading journey yet.

Old Ced’s boots squished through the muddy street as he added the final sack to the back end of the cart. From the set of his brow, he was doing his best to ignore her sisters’ shrieks. No help would come from him, of course. Father barely acknowledged them these days, and only truly spoke with his namesake when pressed. Vynasha stepped off the boardwalk onto the muddy street, sidestepping her father’s grumbling at the back of the wagon.

A taller man in a gray cloak stood on the opposite end beside the horses, checking over their tack and gear. Ceddrych had already said a proper goodbye before the family came to the village earlier that morn. Vynasha was too old to be trailing her brother’s cloak, nearly a woman grown. This didn’t stop her from reaching a scarred hand to clutch the scratchy gray wool.

Ceddrych bowed his head slightly before pulling her hand free of his cloak and threading his fingers with hers. He turned and his hazel eyes brightened as he met her gaze, though he did not smile. For a moment they stood in the cool muddy street—together, as they always had been—and watched their breath escape in misty clouds. “It’ll be Summer, early Fall at the latest before we return.”

Vynasha nodded. She already knew this. She was the youngest of her siblings, but Ceddrych said she was the smartest, and Vynasha clung to his faith in her. “You’ll write the first chance you find.” They had exchanged letters during the war, and often, his words were the only reason she hadn’t run away after him.

“First town we come to,” Ceddrych agreed. He squeezed her hand even tighter and pulled her back to join the others on the boardwalk.

“Time we were off, now!” came their father’s barking tone.

Vynasha buried her face in Ceddrych’s cloak, inhaling his comforting scent one last time. His arms drew her in tighter and she knew his shudder was not from the cold. Same as she knew eyes didn’t sting with tears from the wind.

“We should leave before losing any more daylight,” Old Ced’s gruff voice interrupted.

Vynasha stood back and stiffened as her father approached, anger lingering behind his blank eyes. Ceddrych didn’t let go of her hand.

Their father lifted his chin and settled his blank gaze on her. “I expect to find everything in order when we return. See Cousin Stye at the tavern, should one of your sisters’ suitors propose a contract.”

Old Ced grunted something under his breath before turning his heel and marching over to kiss her sisters’ cheeks.

Vynasha exchanged a glance with Ceddrych. “He’s still angry with me for refusing to join the nunnery,” she said. It wasn’t fair, that none of the others had been given such an ultimatum. But Tamyra was an independent widow, and Adriaa and Iona had at least four suitors between them.

Ceddrych sighed, but he didn’t speak the truth they both knew, the real reason no man in Whistleande would pursue Vynasha’s hand in marriage.

Witch, they had called her mother. Only a witch could make roses bloom in the middle of winter, as her mother had and Vynasha could still.

Ceddrych’s voice pulled her back from her dark thoughts, as usual. “You’ll do just fine, managing things until we return. Now, enough about our miserable family. I did many questionable things to find my way back to you, Ash. I will come back again, hopefully with a small fortune in tow.” He waited for her grudging nod before a spark lit his eyes and warmed her heart.

“So long as you promise to come home, that’s all that matters.” She slipped her arm around his waist and felt the hilt of his sword dig into her side.

His arm about her shoulders tightened. “I know Old Ced hasn’t been the same since we lost Wynyth. And it was hard for him to face us after losing everything with this war.”

Vynasha sucked in a sharp breath at the mention of their father’s failure and Wynyth’s death. Old Ced never spoke of her, but they all noted the fact his hair had turned snow white. There had been a fear mixed in with the sorrow ever after as they struggled to rebuild his business. Both subsequent losses had been the final wind that scattered their family.

Ceddrych turned her around so that his hands were clasped over her shoulders and his eyes spoke volumes his words could not. “Ash,” he finally said. “I’m sorry I need to leave you alone with them again.”

She waved away his words and turned to look at the fields bordering the village. “You know I can take care of myself.”

He was going to be the death of her, she thought, as he kissed Adriaa and Iona on the cheek, then wrapped his arms around their oldest sibling, Tamyra. He kissed little Wyll on top of his curly head with gentle words. “You look after them while I’m gone, yeah?”

Vynasha gripped the side of the cart as she watched her brother give his farewells to the rest of their family. It had been repainted to show “Whistleande Wares” and a fine tarp now covered the crates within. The road would be long and dangerous, and Vynasha couldn’t shake the feeling that this journey was a mistake.

Learn More About the Series 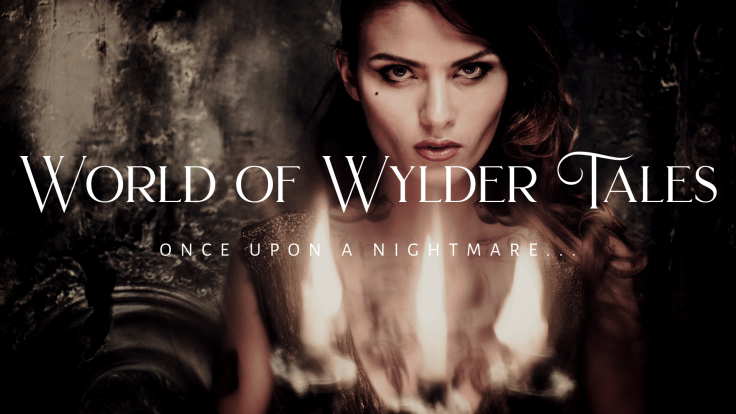