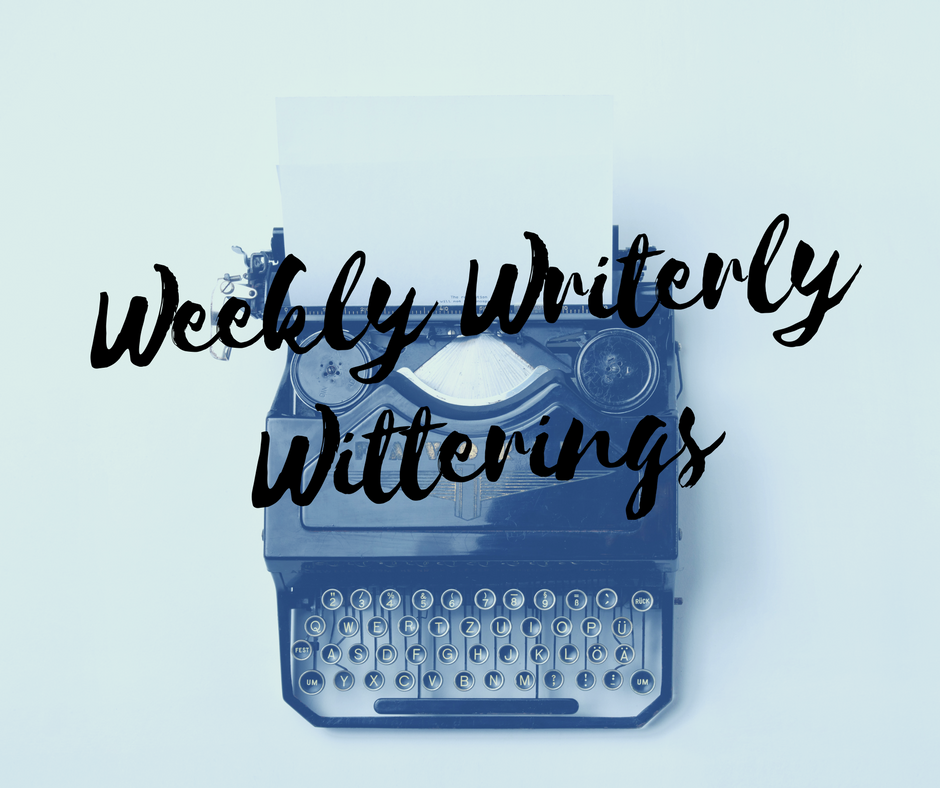 Howdy everyone! So as you might have judged based on the timing of this post…I completely forgot it was already Monday. I’m not sure how this happened over the weekend but this morning I woke up convinced it was Sunday. I set about my morning like a usual Sunday. Slept in, then took care of e-mails and prepped for my weekly blog posts. All was well and good until my husband asked what I was doing and if I was working yet. double take WHAT?

Everything worked out of course. I finished my work and caught up on some other networking. But I also just realized of course that I hadn’t shared a Weekly Writerly yet! So apologies. I’m not sure where my head flew off to over this crazy busy weekend. I’ll be extra dutiful and on track to make up for it lol.

This week I wanted to share a flash fiction I created after K.D. Jones’ Friday Flash Fiction challenge at We Write Fantasy. Before I share, keep in mind I never write flash. I’ve always struggled with “less is more” in my writing. So this was a unique but fun challenge for me, telling a complete story with so few words.

According to the lovely K.D. Jones, flash fiction is:

Simple, I know, but so is flash (unless you’re one of the pros who likes to dive into layered metaphysical witterings). She goes on to say this:

“As fantasy writers, sometimes comfortably writing books as long—or longer—than 500 printed pages, thinking of cramming a full story into 3 pages is daunting. However, I believe all forms of writing strengthen you as a writer. Flash fiction, especially, makes you par down your words and forces you to get to the core of your story. But just because flash fiction is itty bitty doesn’t mean it can’t have meat. All the basics of good story telling still apply to micro fiction; you still need engaging, lively characters, a big problem, emotional depth, good pacing, and so on.”

I loved her ideas on this and having attempted her writing challenge, have to agree. Without further adieu, here is my micro fic:

Mama first told her about the magic in trees after Papa disappeared in the flood.
“Listen good, Lou,” she had whispered, “the tree’s memory is longest. They got roots dug deep in that old earth. Water washes us away but the trees remember.” There was no headstone for Papa, just a tree Mama carved his Christian name into.
CONRAD LAFAYETTE MASON
Sap bled over the letters often.
“See the tears the trees shed for your Papa?” Mama had said.
Lou took her papa’s knife to the bark, carefully carving Papa’s name over and over.
She marked moments in her life under that tree.
Carving Papa’s name with their dog, Rusty licking her tears away.
Carving Papa’s name again with her first boyfriend pressing kisses down her neck.
Sometimes, when she was alone, Lou swore the tree whispered with her father’s voice.

They buried Mama under that tree years later, adding her name in strong block letters under Papa’s.
LETTIE WOOD MASON
A new dog and boyfriend stood by her side as she insisted on carving Mama’s name.
“The trees remember best,” she whispered to the boyfriend, to the dog and the wind whispering through the branches with Mama’s voice.
The family thought it unhealthy she took so many trips back to the old farmhouse alone. They wanted her to bring her boyfriend. But she couldn’t bring him and hear Papa and Mama’s voices.
She brought her dog instead, for the family’s peace of mind. The tree liked her dog.
“I won’t forget,” she promised the aged bark, cheek pressed to the freshly carved names of her parents.

Years passed, adding wrinkles and gray hair to hear head. Her children accepted her need to visit “the tree” as they called it, though none understood “Mama’s obsession.”
She laughed with the tree about her silly children.
“They worry I’m getting on in years, too old to come up here alone. Too feeble to use a knife.” Her cackle sounded brittle.
The wind whispered back Papa’s hearty chuckle with Mama’s sing-song gale.
When Lou pressed her ear against the tree, she listened to the creaks and groans that seemed to promise, “Soon.”
Lou smiled, agreeing, “Soon.”
Death didn’t frighten her like it frightened her children and grandchildren.
In those final weeks with sickness eating away her limbs, she often told them, “Time turns us all to dust, but the trees remember. When I’m gone, listen for me by the tree.”

Her children buried Lou beside her mother, beneath the tree she had loved so much.
They carved her name in strong block letters, just like she had wanted.
LOUISE MASON BIRCH
They took turns each month, visiting Mama’s grave and carving over her name.
The tree cried tears of sap along with them.
The wind often whispered with her voice, “Remember.”
So they did. 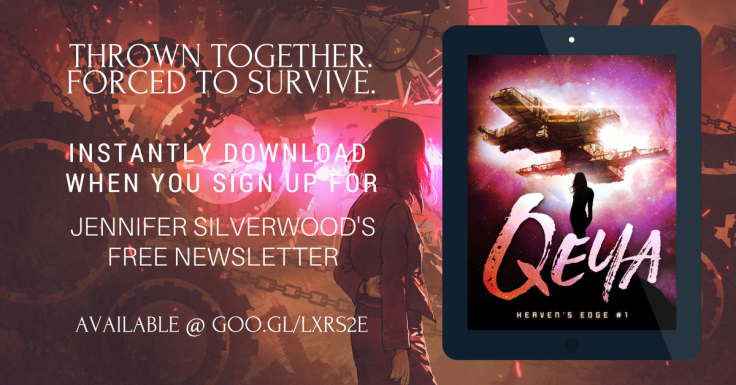