Originally Posted on We Write Fantasy: A Year Writing Summed Up ~ 2017 Edition

2017 began with a lot of excitement and good intentions for me, writing-wise. Last year I published the sequel to my dark fantasy retelling of Beauty & the Beast and December 2016 was a mad-cap race of online tours and mailing swag. As the general buzz or a new release wore down, I began working on the next installment. With Scarred Beauty so fresh in my mind, I did not want to waste time before diving into Bound. So, I wrote and I plotted and planned and things seemed to make sense. Words were flowing, easy-peasy.

But then the New Year came and all these other ideas began to sprout up in my mind. Every year I try to think of a writer’s game plan. I pick projects to focus on and others to keep on the back burner. Bound Beauty has been at the forefront of my mind, but for some reason I floundered with my outline. I started working here and there on these other projects. Only a couple of months later, I woke up one day and realized I had five separate manuscripts I was working on and oh my Lord that’s just too much.

I might maybe have been using these other projects as an excuse to jump around and not fix the problems I was having with Bound Beauty. Guilty. But these other projects, like Tamn: Heaven’s Edge #3 + New Silver Hollow + (top secret stuff & thangs) were still very important to me to work on. So I decided it was high time I wrote up a “Modus Operandi” for 2017.

Read more by clicking on the pic below- 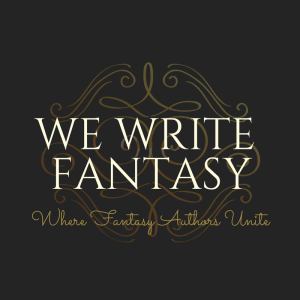