Hey everyone! So so so sorry (can you tell I’m feeling guilty?) for disappearing for a week. Typically I would have mentioned a brief hiatus. But things have been a little crazy around here in real-world time. The other weekend, when I always schedule my blogs for the week, I came down with a stomach flu. It was not pleasant, to candy coat it. I haven’t been that sick in years and it was a friendly reminder, a nearly 30-year-old body doesn’t bounce back so quickly. By the time I felt better my usual blog days had passed and I was scrambling to catch up with work and whatnot.

Not to mention I received all the notes from my editor, R.J. and have been deep in it with Silver Hollow revisions ever since. So here’s the meat of the post.

I have been guilty in the past of accepting notes from my editor and simply accepting all changes. This is a bad habit I picked up as I grew in my career and my real life time took up that extra free time. Starting out, I did almost everything indie. I took those edits piece by piece and really studied them, hoping to make myself better. This is highly recommended, especially if you’re starting out. Because I guarantee you, whether you’re new or not, a good editor will always help make you a better writer. They will always see what you are blinded to. Even your fellow beta readers, as amazing as they are, won’t drag that fine tooth comb over every word and grammatical phrase like your editor.

Back to time and life. I started out with copious notes on things I needed to improve on as a writer and took those into writing Stay and subsequent books. Somewhere around 2014 I was overwhelmed and started doing the Accept All Changes option. I felt I had somewhat come to a point where I understood the gist of my errors and didn’t have time to go through it all as I had before. This was a mistake and a little cocky of me, I’m ashamed to say.

Fast forward to the present, upcoming release of the rewritten Silver Hollow. I have grown as a writer so much, simply by working on this book. It has changed me and my work ethic, besides showing me what I am capable of. So I wanted to bring that same dedication to revising that final draft. I’ve made it to Part 5 currently. Hopefully by tomorrow I’ll be finished and sharing with my proof reader (high five, Mel!).

I can already tell you, just from going back through everything, how much I’ve learned, how much of a difference studying the structure has made.

So if you’re at the point in your career that you’re working with a brilliant editor (I recommend both R.J. Locksley and Jessica Augustsson) don’t take them for granted. They’re usually better writers than you are and they are the ones that make your tripe into gold. 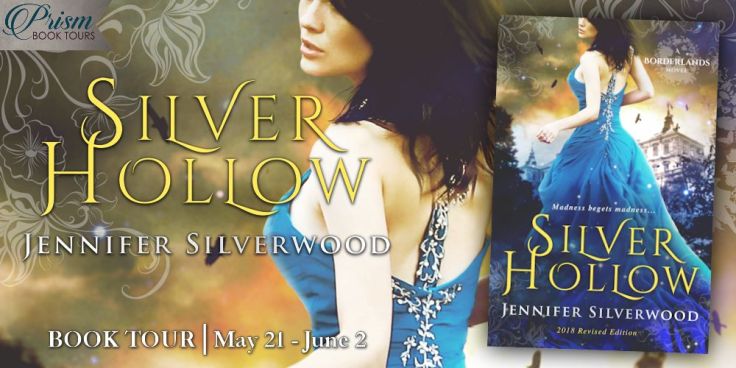 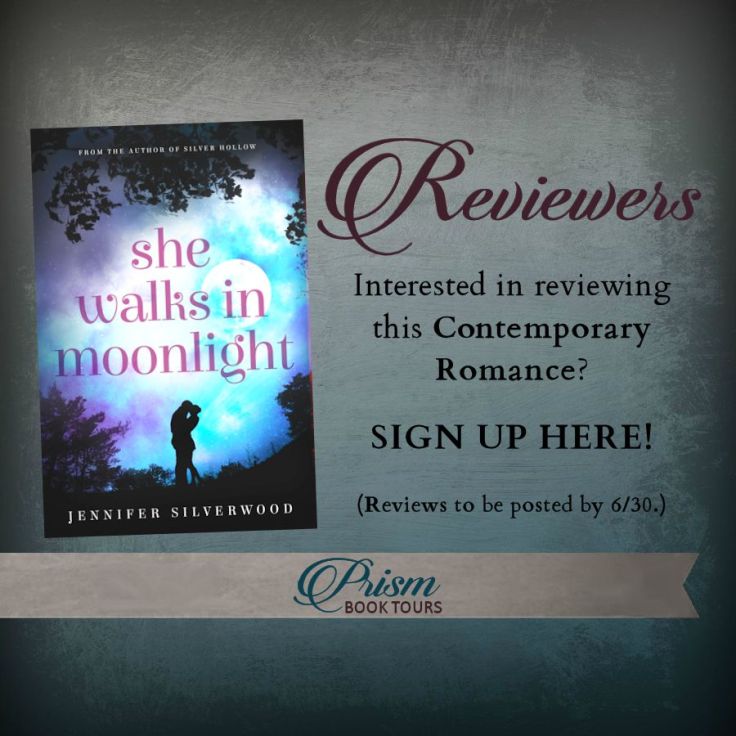