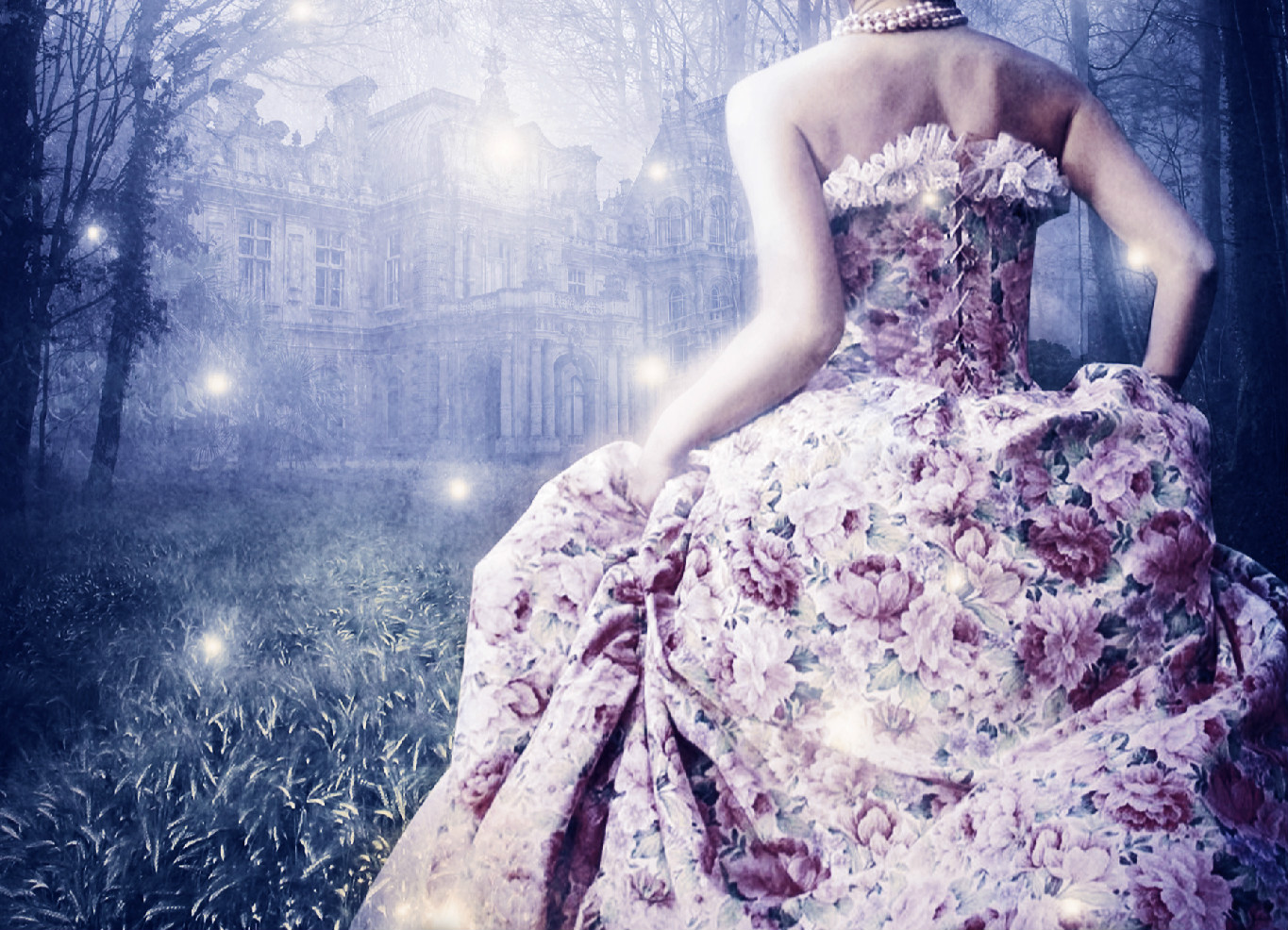 Welcome to another new New Silver Hollow teaser! A few updates on this New Edition project.

July will be a big month. Not only will I turn twenty-nine (hello approaching 3-0), but I will be brainstorming the new cover art with original designer, Najla Qamber Designs. I’ve been searching for just the right look for this updated cover and would love any suggestions y’all have. It’s so hard to think of a new design when we loved the original so much. I’ll definitely keep it with the first edition of the book on my website 🙂

Also, aside from a new cover, I will officially hand over the new manuscript to my editor, R.J. Locksley (who’s amazing, btw). Super excited to bring all these elements together! We’re looking to re-release in August at the moment, but this may change depending on how things come together. I won’t do a big tour or anything this time, but probably a giveaway with new goodies, plus a Facebook or Twitter party.

Anywho, hope y’all are as excited as I am! Because not only will we get a fresh look and feel to my favorite, but sequels! Meanwhile, enjoy the teaser 🙂

Amie thought she dreamed of another life, of lives lived and love won and lost. Rage flared hot in her chest as she thought of the sacrifice she unwillingly made last time. With sorrow, she could almost hear the way he cried her name, begging her, “Nimue, please do nay do this!”

But she was beyond him, had always been beyond them all. It was her choice and though she never wanted it, her sacrifice to make.

She cried and wished for a better life, free of hardship and toil and this dreadful sickness. She needed…something or someone?

“Nimue?” that voice called to her again and the colors intensified, building and surrounding her with aching clarity. “Nimue, please hold on!”

She awoke to the sound of grumbling and the sight of familiar dark eyes boring down into hers.

“Gone for a week and this happens. Can’t even keep her safe from bleeding pixies.” He picked her up with ease, clutching her to his chest while the midnight mist showered over them. Although he muttered and hissed, his words held an undercurrent of fear. “…should never have left you in the garden alone, senile old gnome.”

Emrys, she tried to speak but the words stuck to the roof of her tongue. Her thoughts danced and skipped about from the rain soaked garden, to the flashing light of candlesticks. All the while his eyes bore into hers. Had she been more aware she might have wondered how he knew where to step as his gaze never wavered. Or how he knew what room she slept, how he passed into it without propping the door.

“…had enough sense not to play with things you don’t understand, Amie, you wouldn’t be half dead now.” Emrys set her onto the nearby chair and was hissing harsh words as he knelt. “Curse those fools and their muddled methods. Iudicael should have known better than leave you alone…” His fingers fumbled as he tugged at the stays in her corset, then continued to strip her of her soaked outer layers.

She might have missed the harried expression on his face were she not on the cusp of a bad case of hypothermia. He lifted her again, closer now and tucked her beneath a mountain of covers. For now she was too grateful to argue with him and her lazy smile took him off guard.

His hands swept back the hair from her brow and Amie, feeling the many strange calluses and grooved scars, absently wondered aloud, “How did you get so many scars?”

Rather than laugh as she expected, he froze as she feebly reached for him. Taking his hand in hers, she traced each painful mark. A thrilling surge of feeling pulsed from her skin to his and back again. The sensation differed from the surging heat she had felt in the garden, like the light of the sun and the moon and stars merging as one. Within seconds she gasped for air and he too dragged in a haggard breath before flinching away from her touch. Link broken, Amie’s inner fire cooled.

Emrys leaned forward, poised at the edge of fleeing the edge of her bed. He took her by surprise when he touched the skin of her neck, exposed from her nightdress. “You’re still glowing…”

“Glowing? Wait, when did I change?” She wondered as a different sort of heat filled her cheeks. “Did I say that out loud?”

Emrys leaned forward, his fingers caressing her face. “Jessamiene, listen to me, this is important. Did the pixie touch your skin?” His words were a harsh whisper. His features blurred as a pleasant numbness filled her body and his voice turned to something sweet as musical strings and harsh as rock. She thought for a second a shadow grew like a trembling halo around him and his eyes changed colors too rapidly to catch.

“You have rainbow eyes.” She giggled, and black spots dotted her vision.

“Clearly, you’re delirious, though that’s to be expected when you try to spend the night in a pixie garden in the rain.” He snorted but his thumb caressed her chin.

Amie smiled and turned into her feather pillow. “Where have you been? Dreamed I turned a silver faerie to gold. Always wanted to—wait till the twins hear about this.”

“Filthy blighters caught you when you were vulnerable.”

“Stop talking and thinking now, please.” Her eyelids drooped shut, but she clutched at his coat until he was pressed against her and breathed him in. “Missed you, asshole.” She rocked to the beat of his heart, swam with the comfort of his skin against hers.

For a long moment he lay beside her, stiff and unyielding until she was certain he wouldn’t leave and then he whispered, “Missed you too, witch.” He traced her brow and lingered over the high cheekbones, square angle of her jaw and hesitated just below her lips.

To learn more about Silver Hollow, check out the book page HERE or add it to your library today (Amazon)